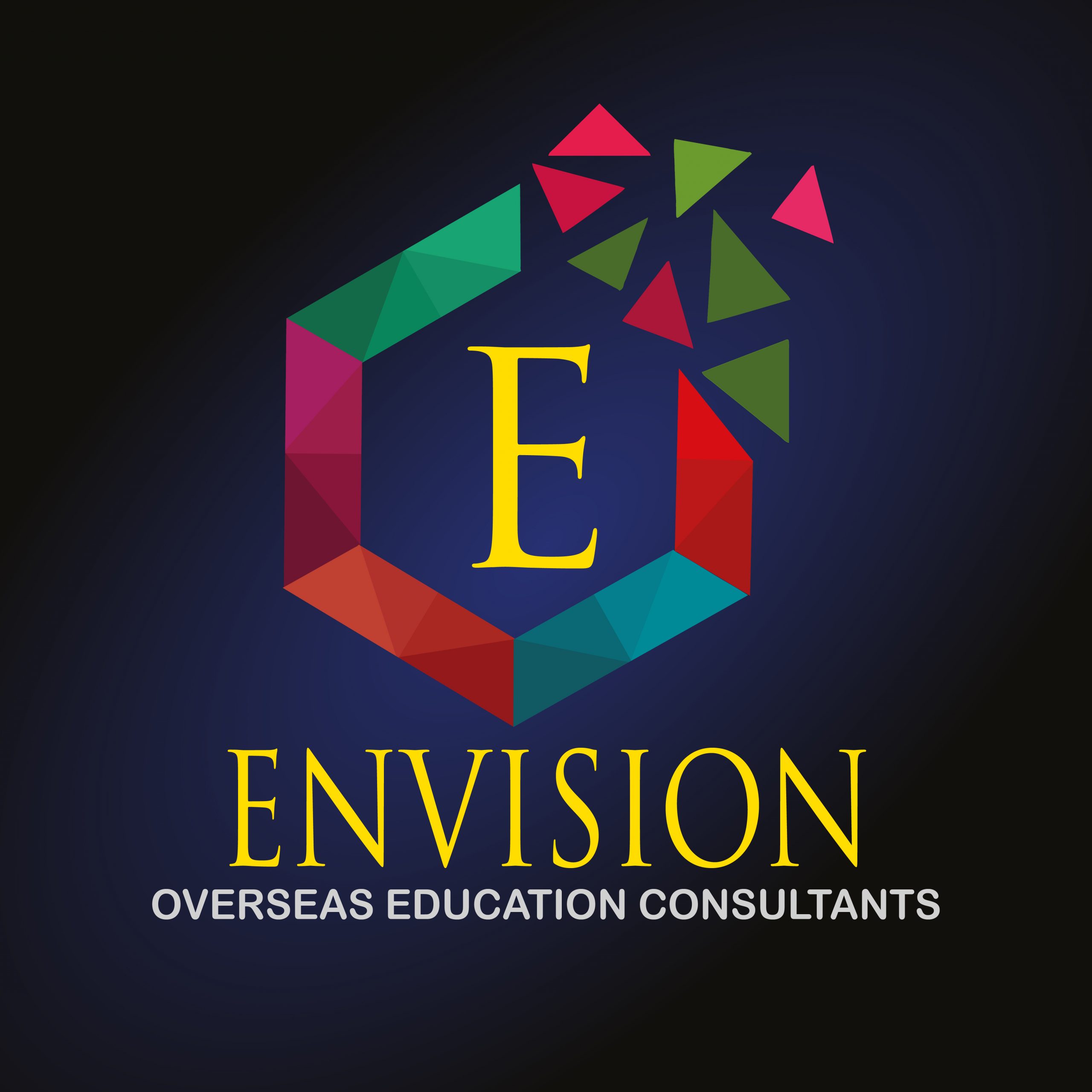 The country of France is home to a 60 million people. France is one of Europe’s largest countries. Seen as the most popular tourist destination, France is adored for its beauty, climate, landscapes, museums, galleries, and food. The French love to cook. France can also be described as the fashion capital.

There are 22 regions located in France; each region is further divided into departments.

Why study in France?

The education provided in France is among the best in Europe. French Universities continually occupy admirable positions globally; mentioned are some of the best universities –

42 French universities are placed in the QS World University Rankings, and 10 are in the global top 300.

France is known for the education it imparts to its students. Universities of France welcome international students; this is a reason why its university campuses ooze with diversity. La Sorbonne, Frances’ first university received students from around Europe to pursue education in theology, medicine and law.

Are the most pursued courses by Indian students studying in France

International Law, and Economics are courses that are most studied by international students. These courses are of superior quality and are known to be as sophisticated as taught in European countries

Apart from taking up French language courses, an Indian student in France can learn Italian, Spanish, German, and English.

A graduate Indian student in France being a non-EU citizen must have an employment offer- earning them a remuneration of at least EUR 2,220 a month. Students that do not possess an employment offer may request for an Autorisation Provisoire de Séjour (APS – temporary resident permit). The APS is non- renewable and is valid for a period of 12 months.

Work while studying in the France

As a part of the non-EU group, an Indian student studying in France is permitted to contribute 964 hours over a period of a year. Students studying in a 6-month program can work for 472 hours.

This is however, based on the following conditions-

An Indian student need not apply for an APT as provisions for the same are made in the residency permit.

A student has the potential to earn EUR 9.76 per hour- EUR 7.61 per hour with deductions. Part-time employment is open to all Indian students, from their first university year to language courses.

Indian students can access quality education though scholarships. Scholarships are made available through the Government of France and Individual institutions.

Mentioned are French scholarships for Indian students to study in France

Cost of Studying in France

The government of France makes higher education affordable to students; these benefits are extended to international students as well. Tuition cost varies with university and city. Higher education bodies in France are state funded.

International students from countries other than the European Union, the EEA, Andorra, or Switzerland pay higher tuition fees.

Cost of studying in France for Indian students per year as of September 2019, is:

The mentioned fees refer only to public universities in France.

Students graduating with a DUT or BTS have an additional year of study earning them a “licence professionnelle”.

These are academic degrees in France are earned through three education bodies: Universities, Grandes école, and specialized schools.

A student can graduate through a French University with either – Licence, Master or Doctorate degrees

Grandes écoles are similar to universities except they offer specialized courses through private and public institutions. Course at Grandes écoles are tenured for three years educating students in business, engineering, and administration.

A student with a baccalauréat is required to clear a competitive exam to seek admission to a Grandes écoles.  Students from these institution graduate with a master’s degree.

Through Specialized schools students are educated in fields of music, art, architecture, travel and tourism, social work. Graduates from these schools may have licence and master degrees.  Specialized schools can be public or privately run institutions.

The LMD Framework or The License Master Doctorate Framework

Post-graduate and higher degree holding Indian students can stay and work in France for two years with a post study work visa.

Cost of Studying and living in France

Fill in your details and we’ll call you back.